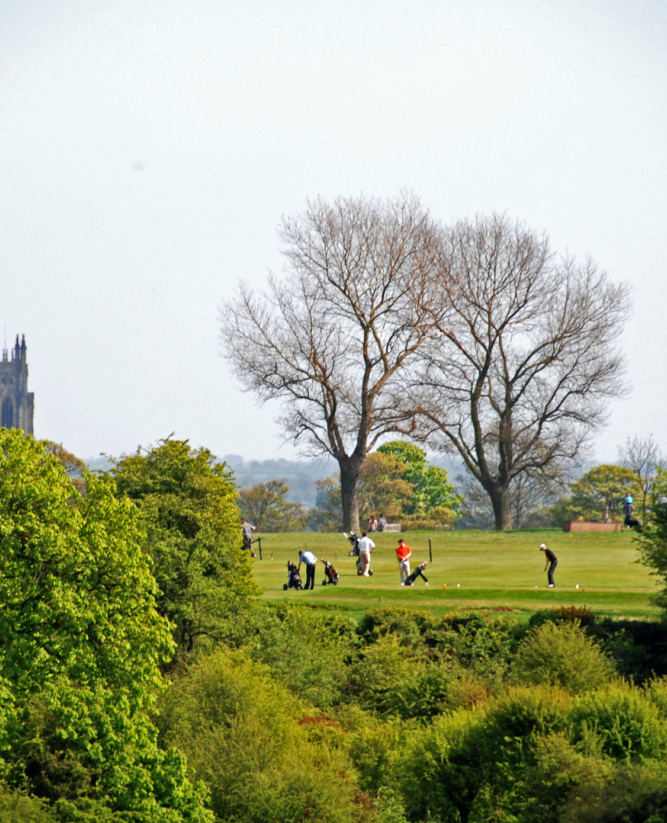 A great starting point for your activities

Whether you're looking for relaxation or adventure, Trinity Guest House in Beverley is an ideal base for your local holiday outings or for sightseeing trips in the region. ﻿

The benefits of our location at a glance

Beverley is a market town, civil parish and the county town of the East Riding of Yorkshire, England. The town is noted for Beverley Minster, Beverley Westwood, North Bar (a 15th century gate) and Beverley Racecourse.

The town was originally known as Inderawuda and was founded by Saint John of Beverley during the time of the Anglian kingdom of Northumbria. After a period of Viking control, it passed to the Cerdic dynasty, a period during which it gained prominence in terms of religious importance in Great Britain. It continued to grow especially under the Normans when its trading industry was first established. A place of pilgrimage throughout the Middle Ages due to its founder, Beverley eventually became a notable wool-trading town.

For 22 years, Beverley was the administrative centre of the local government district of the Borough of Beverley. It is now the County Town of the East Riding. It is located 8 miles (13 km) north-west of Hull, 10 miles (16 km) east of Market Weighton and 12 miles (19 km) west of Hornsea. According to the 2011 United Kingdom census the total population of Beverley was 30,587.

These include Beverley Race Course. Beverley Minster, built in 1220 and took 200 years to complete. St Marys Church, which is most famous for a carving of a rabbit, which is said to have been the inspiration for the March Hare in Lewis Carroll's Alice in Wonderland. Saturday market, with numerous pubs, cafes and independent restaurants.

As well as its racecourse and markets, Beverley is known in the modern day for hosting various music festivals throughout the year, and also food festivals. In 2007 Beverley was named as the best place to live in the United Kingdom in an "Affordable Affluence" study by the Royal Bank of Scotland.

Picture gallery: things to see and do in the region

Contact and reservations:  In line with Government Regulations all bookings must be made in advance